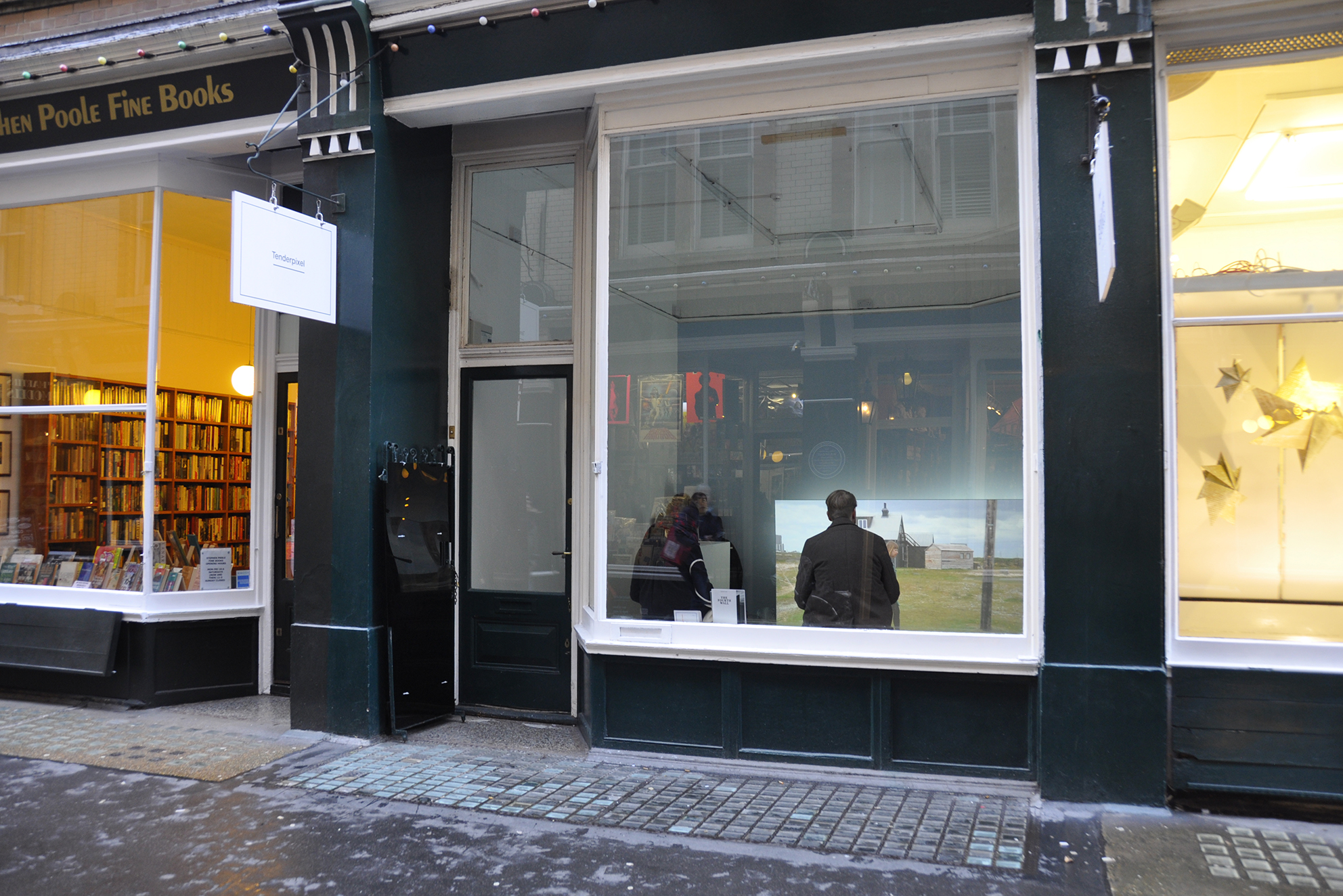 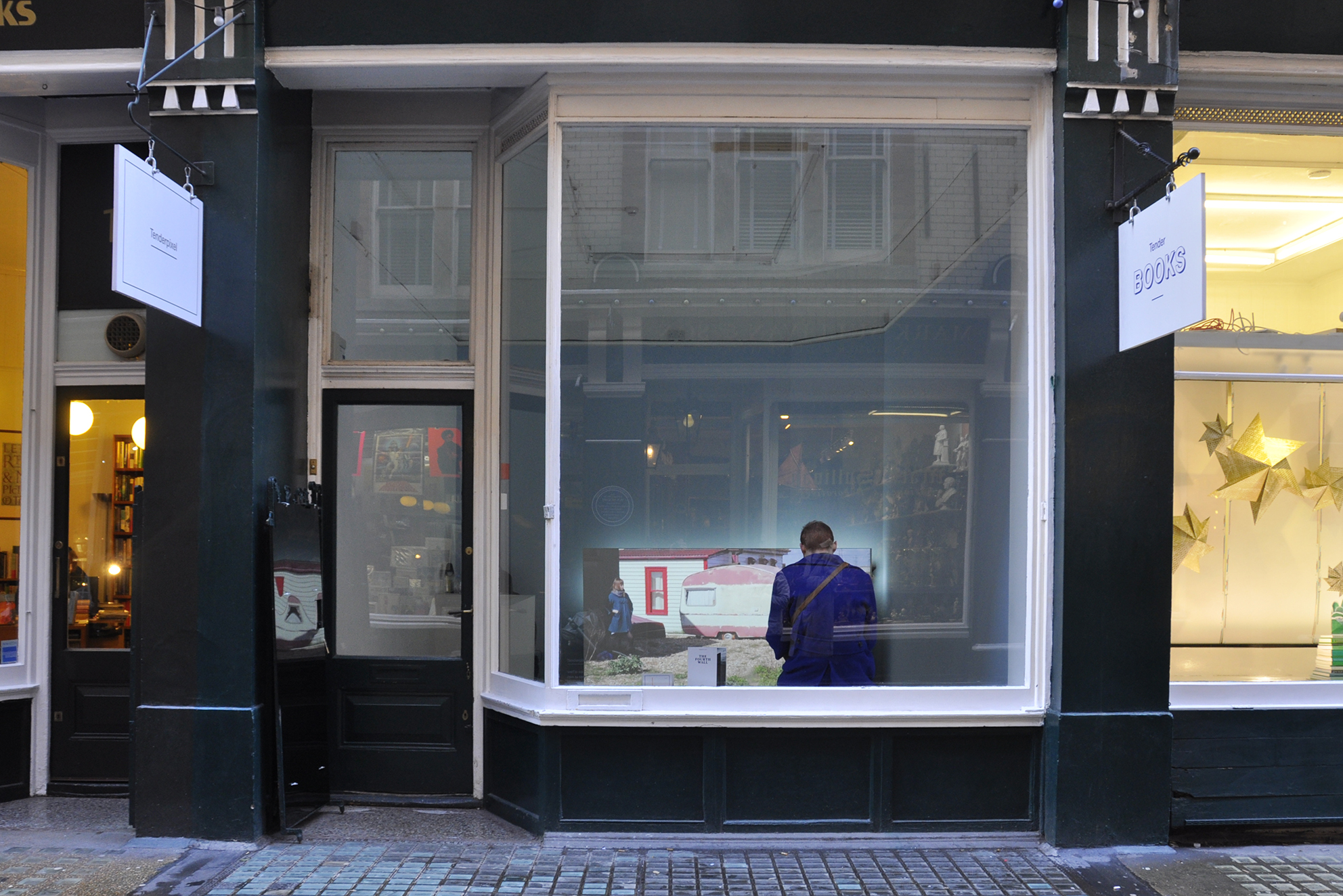 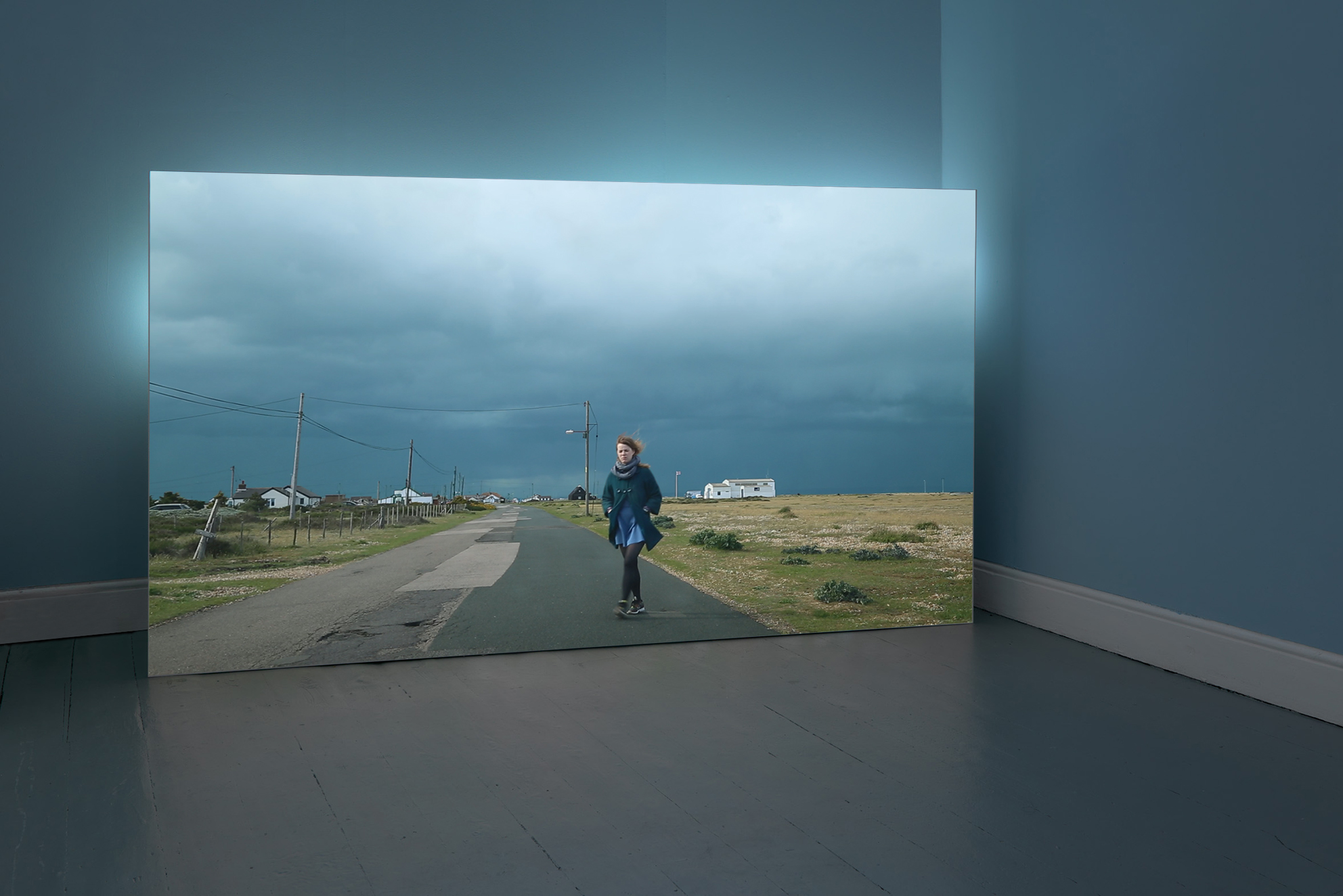 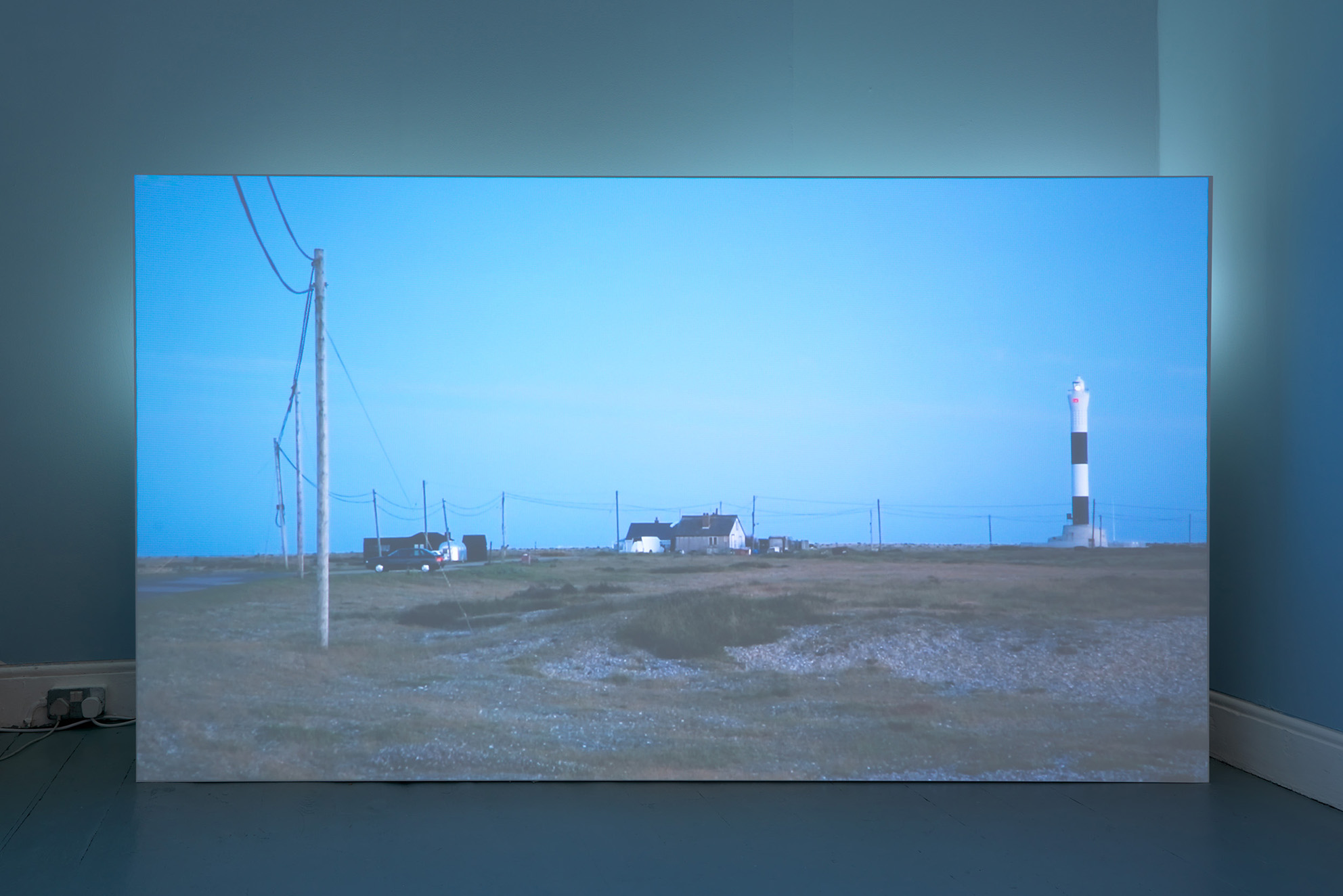 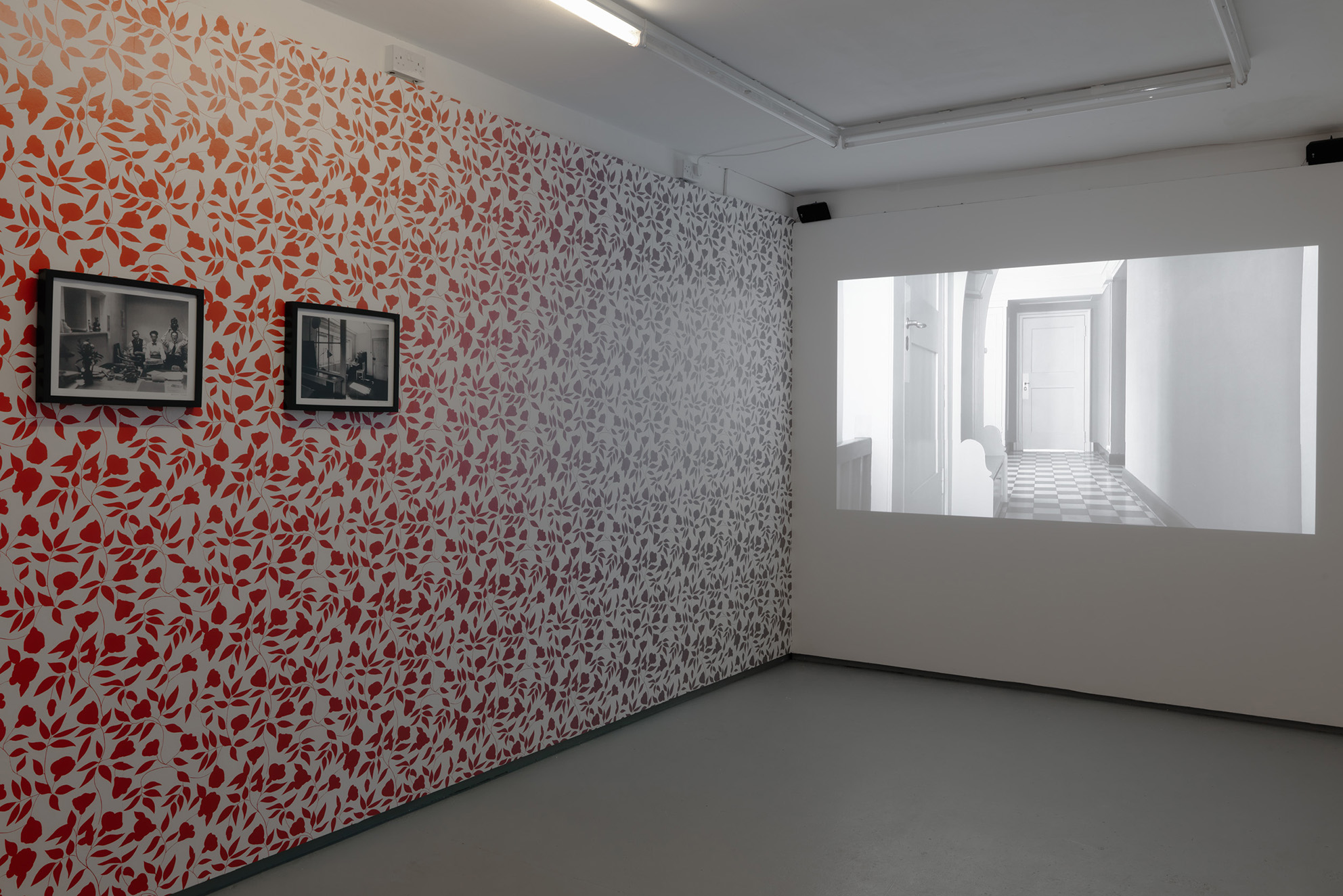 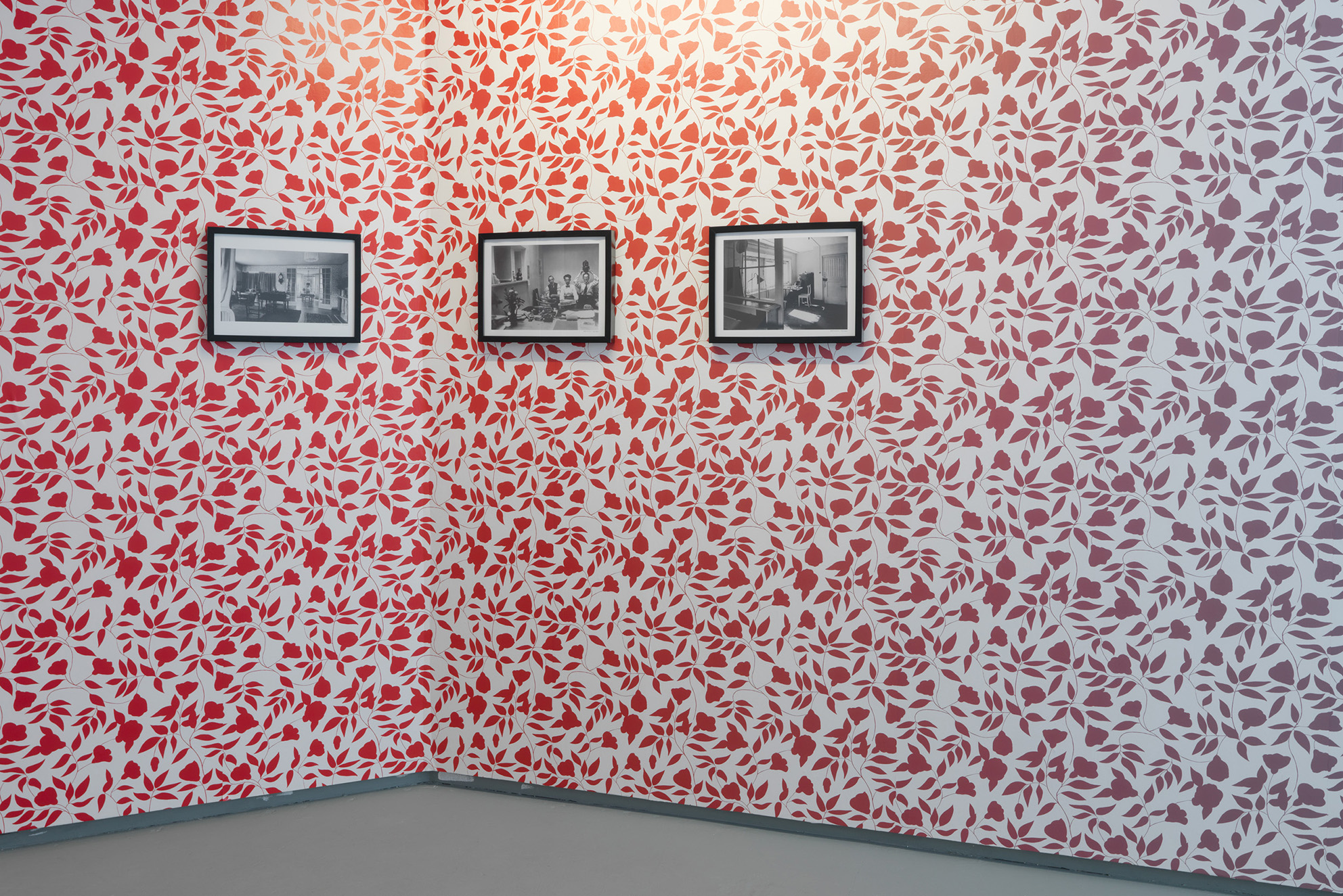 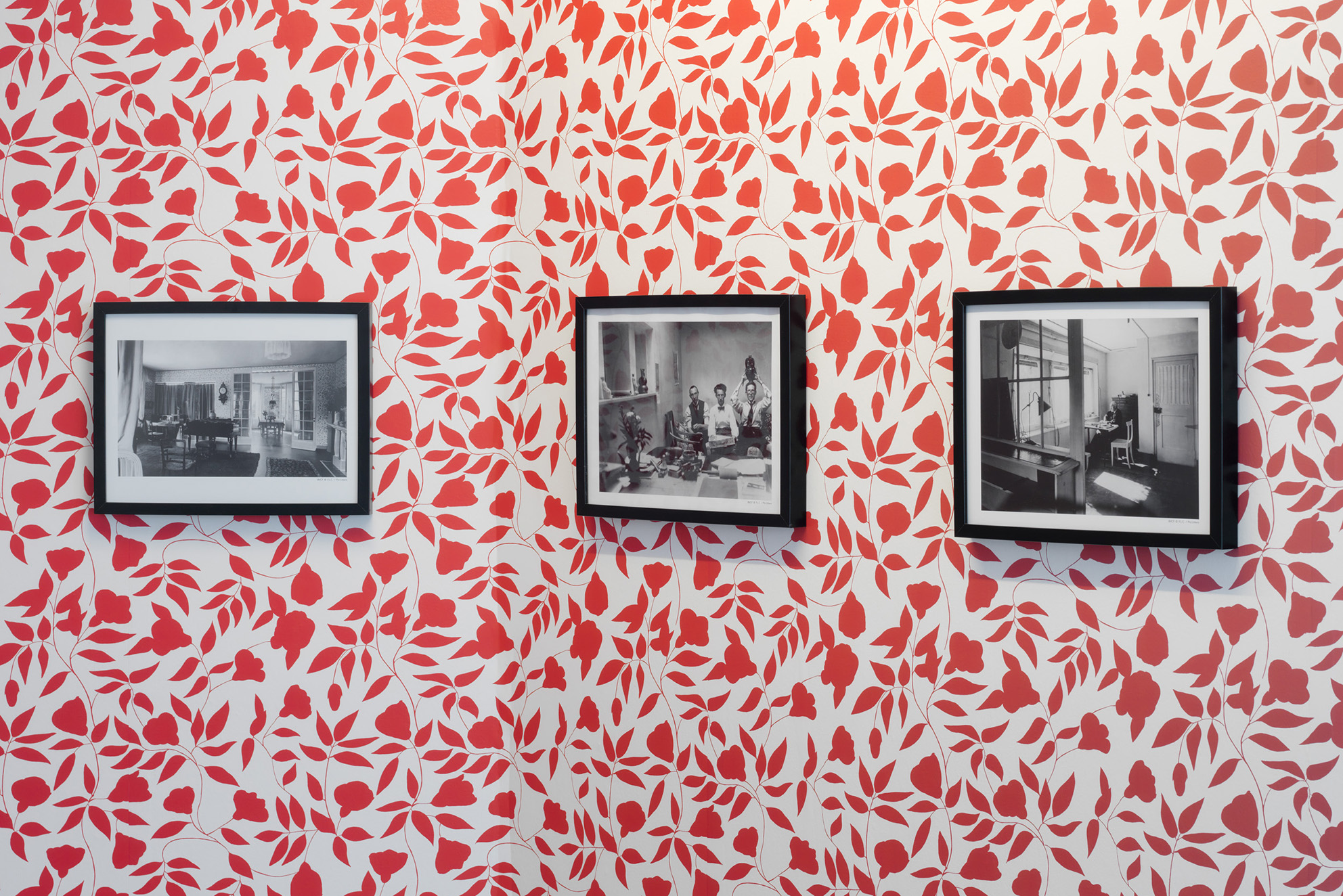 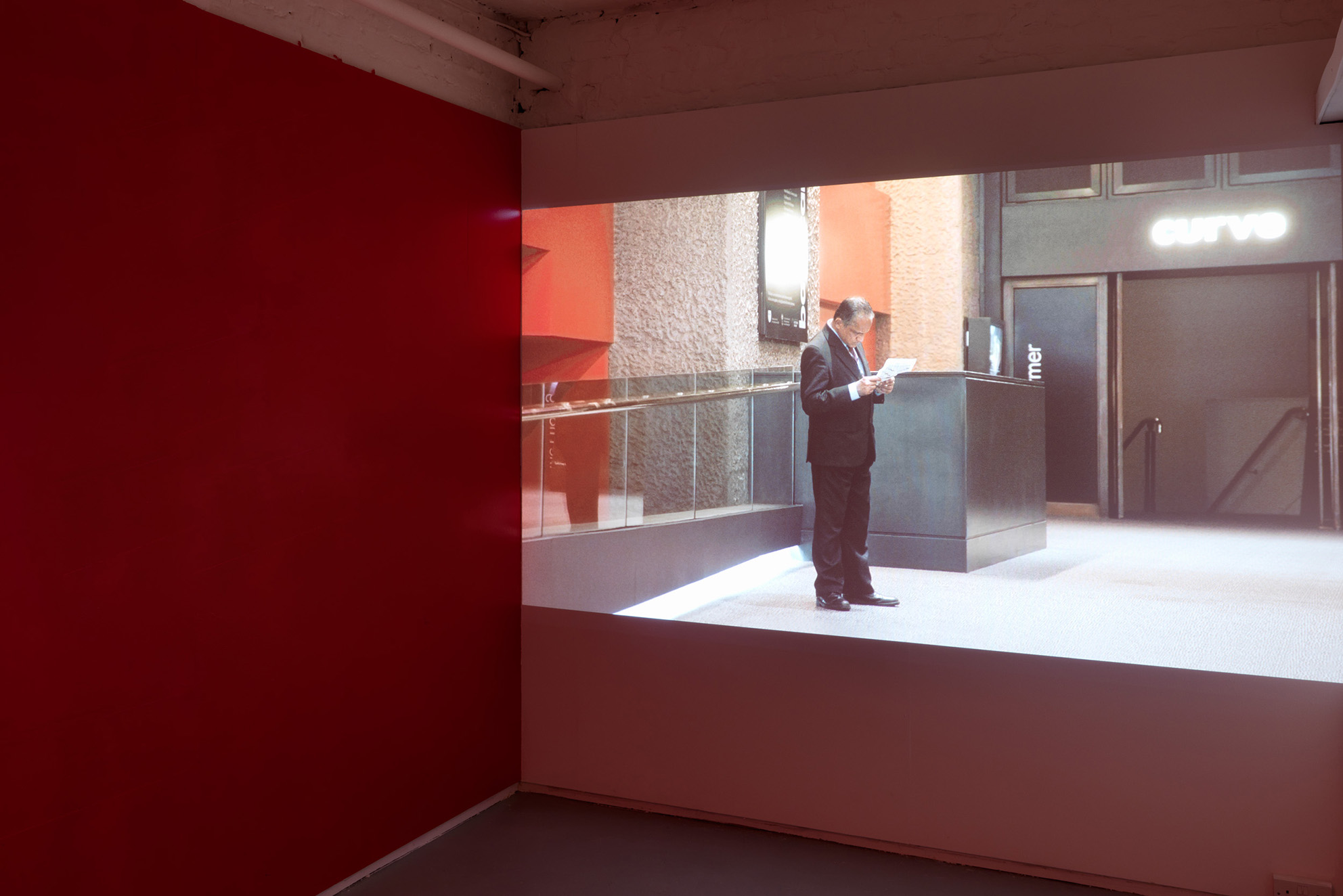 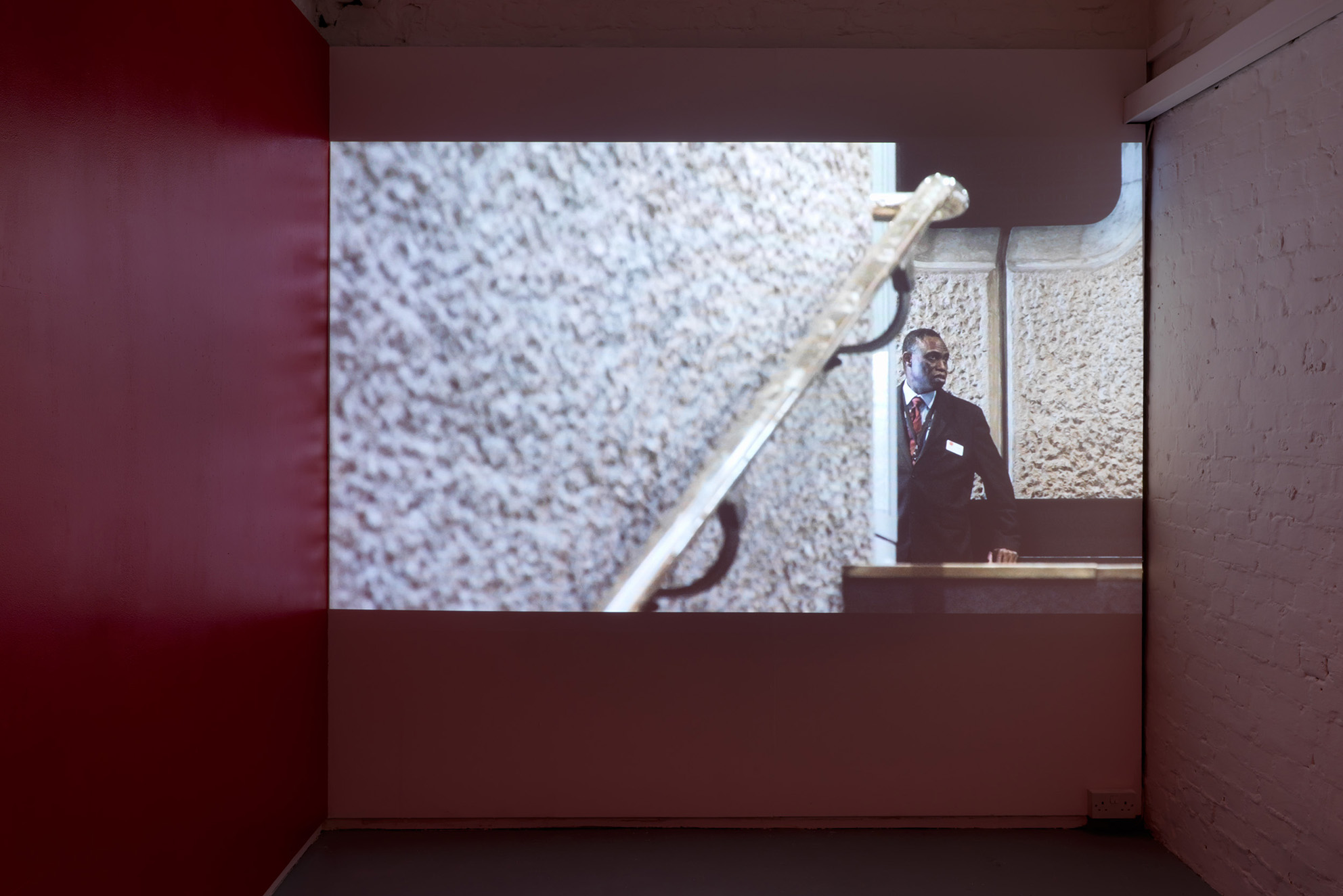 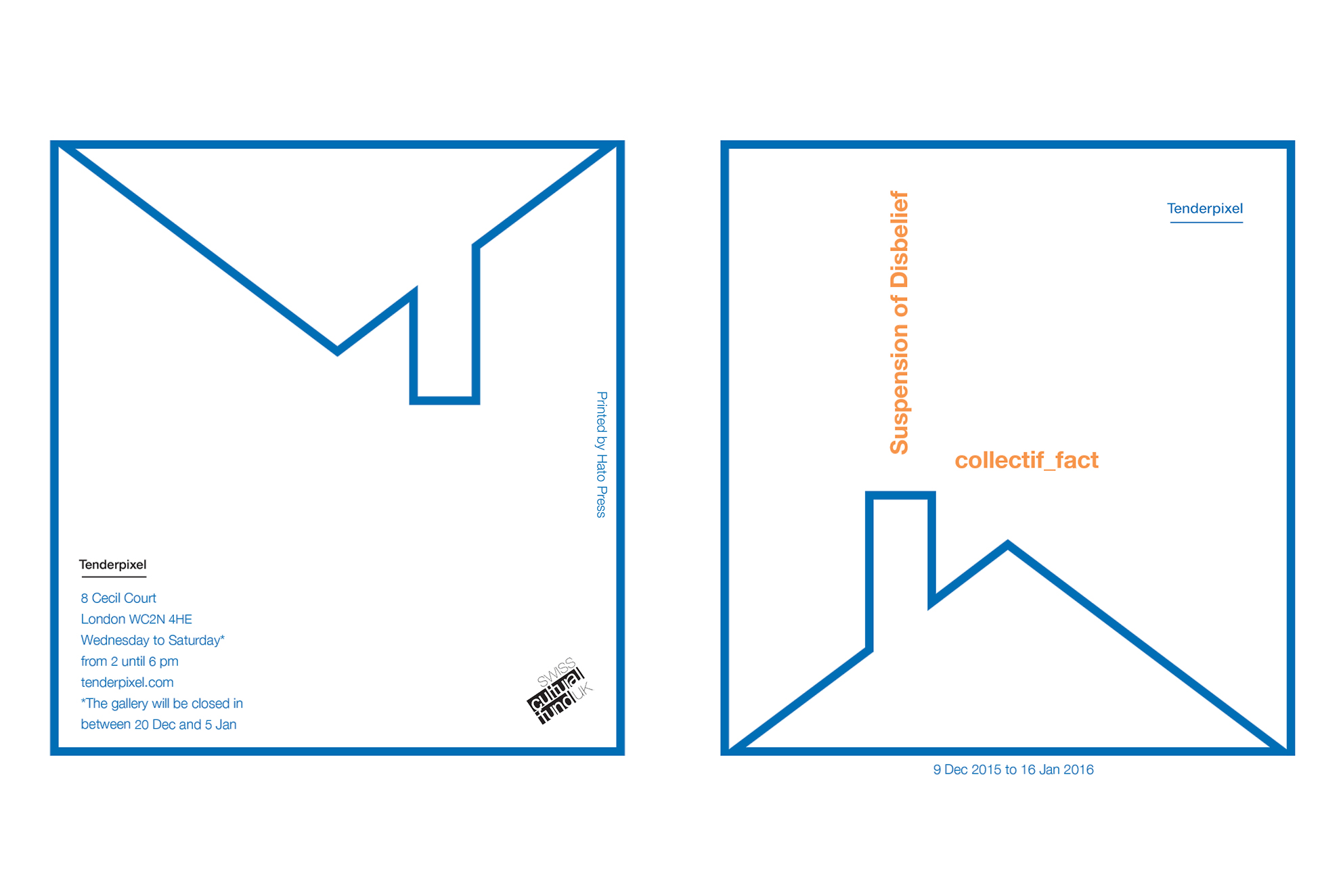 collectif_fact is the collaborative name of artist duo Annelore Schneider and Claude Piguet. Their mainly video based projects deconstruct cinematic codes while using a complex mesh of references: fragments of dialogues, citations and music extracts, with a multitude of allusion to cinema classics. These collages of familiar images tap into our desire to be gripped and even deceived by images and stories, examining interaction and society under a new light. The videos’ disrupted and re-edited narratives rely on the spectator’s ability and creativity to reconstruct stories from the fragments. By creating works that appropriate cinematic codes and strategies, they encourage the viewer to reflect critically on the habits that condition our perception of reality.

At a Loss for Words, a new video by collectif_fact, dissects two characters relationship to each other and with the unusual landscape of Dungeness. Located at the tip of an insular territory on the coast of Kent, England, this is a paradoxical place with a peculiar assortment of buildings and activities, from tiny fishermen’s huts to a giant nuclear power plant by way of lighthouses, contemporary holiday cottages and a miniature steam railway. Whilst the self is an ever-changing system of perspectives that is formed and sustained in interaction with others, we also heavily define ourselves and our relationships on the success or failure of exchanges and encounters, including talking and body language. We can also look at each encounter as a struggle for dominance, considering that most often the goal and purpose of communication is that one of the partners will try and change or slightly alter the other’s ideas and beliefs. What happens when our closest relationships start falling apart and communication fails? The protagonists of this film, a couple in dissolution, exhaust a variety of communication strategies, only to eventually bring them even further apart. The fragmented texts (cardboard signs, stage directions, dialogs and their captions), almost become objects themselves in the landscape, highlighting the complex relationship between narrative and architecture.