NEW POINT OF VIEW – 1st AWARD at THIS IS SHORT 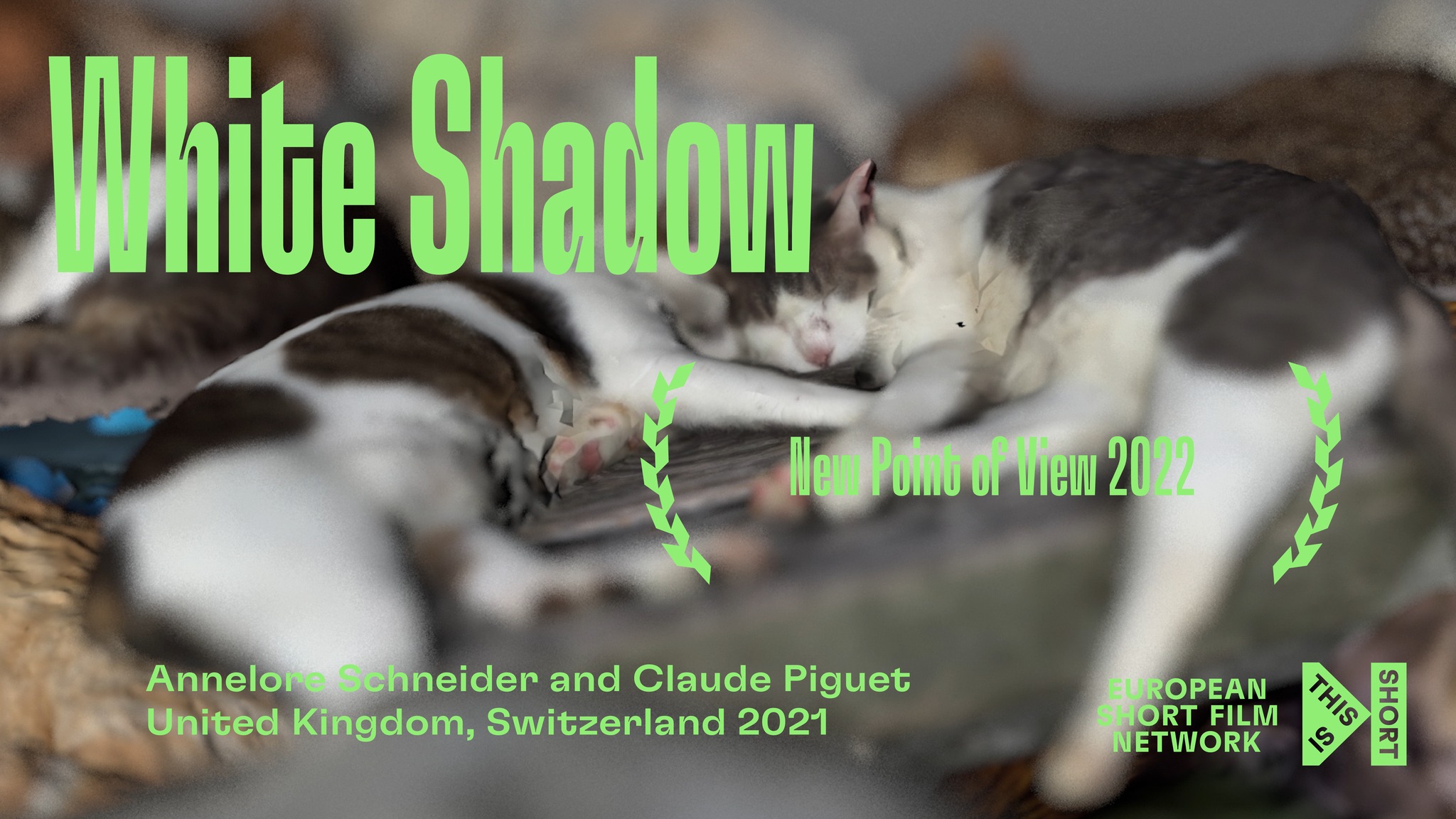 We’re delighted to announce that ‘White Shadow’ has received the

New Point of View – 1st Award at THIS IS SHORT

Here is the jury statement:

Maturely building an engulfing atmosphere just by (re-)making use of junk found footage on both visual and acoustic levels, this film points its hidden finger to a universal vision that concerns everyone in our digital age. In a time when anyone can produce either a selfie or even a high-end 3D product, this film makes us rethink our own gesture of visual creation. More importantly and surprisingly, it asks us to question our own behavior with junk and trash images. There is a relatable metaphor inside its narration on a virtual world that invites the audience to contemplate our responsibility with our own and real surroundings. The creative choice of merging silent texts into the 3D imagery layers gives birth to a sophisticated voice that speaks from deep inside its own screen and subtly calls for action.

More informations: THIS IS SHORT