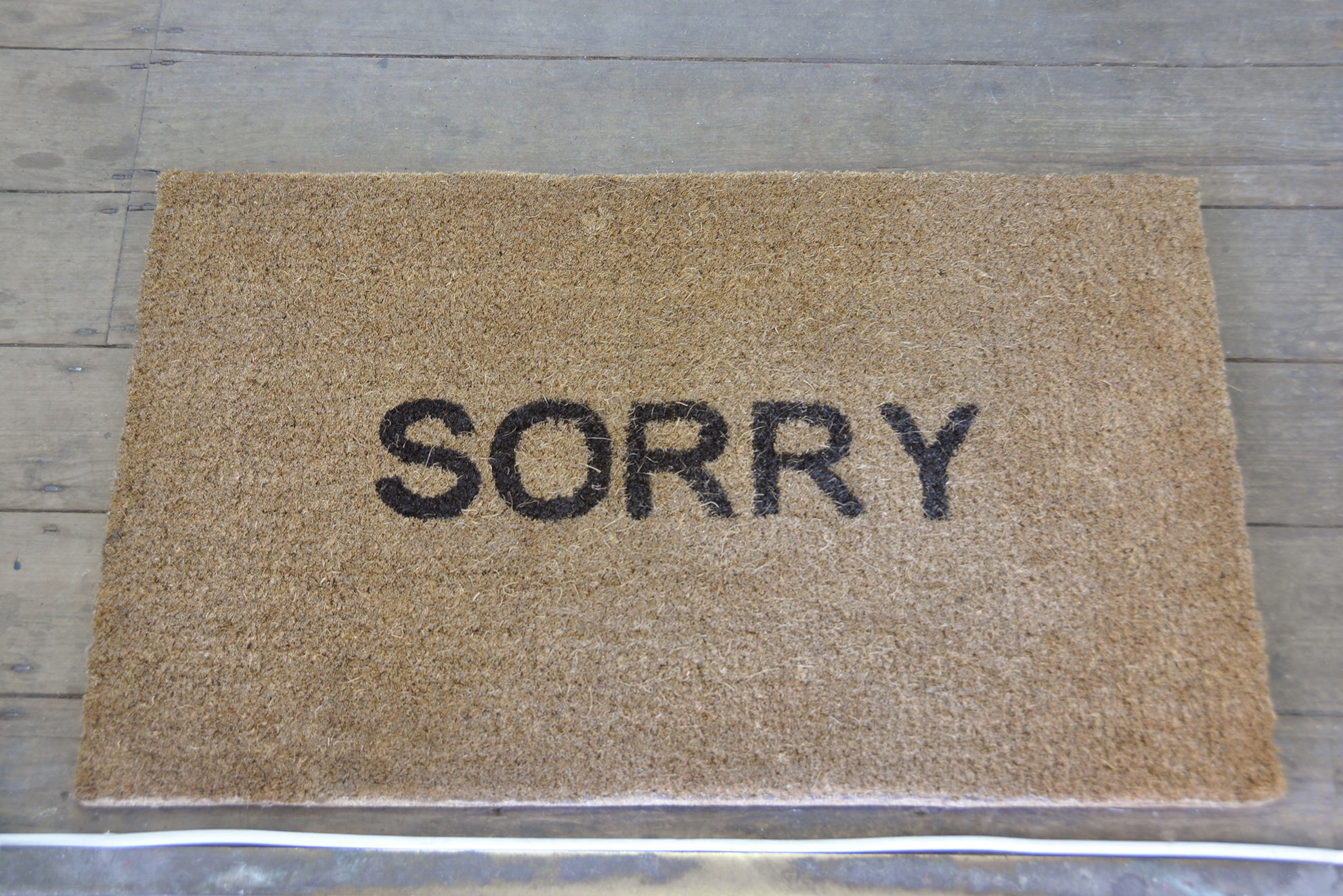 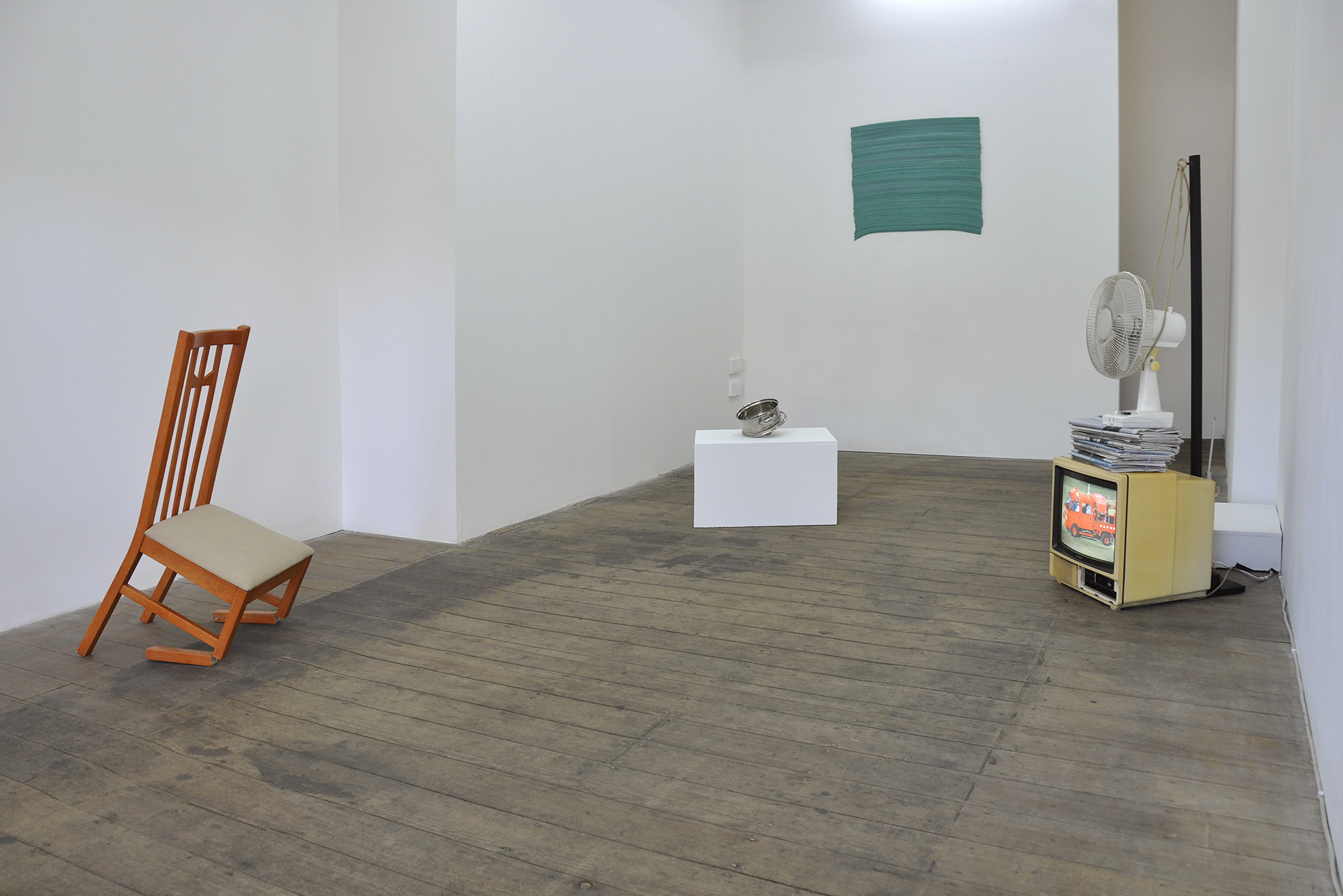 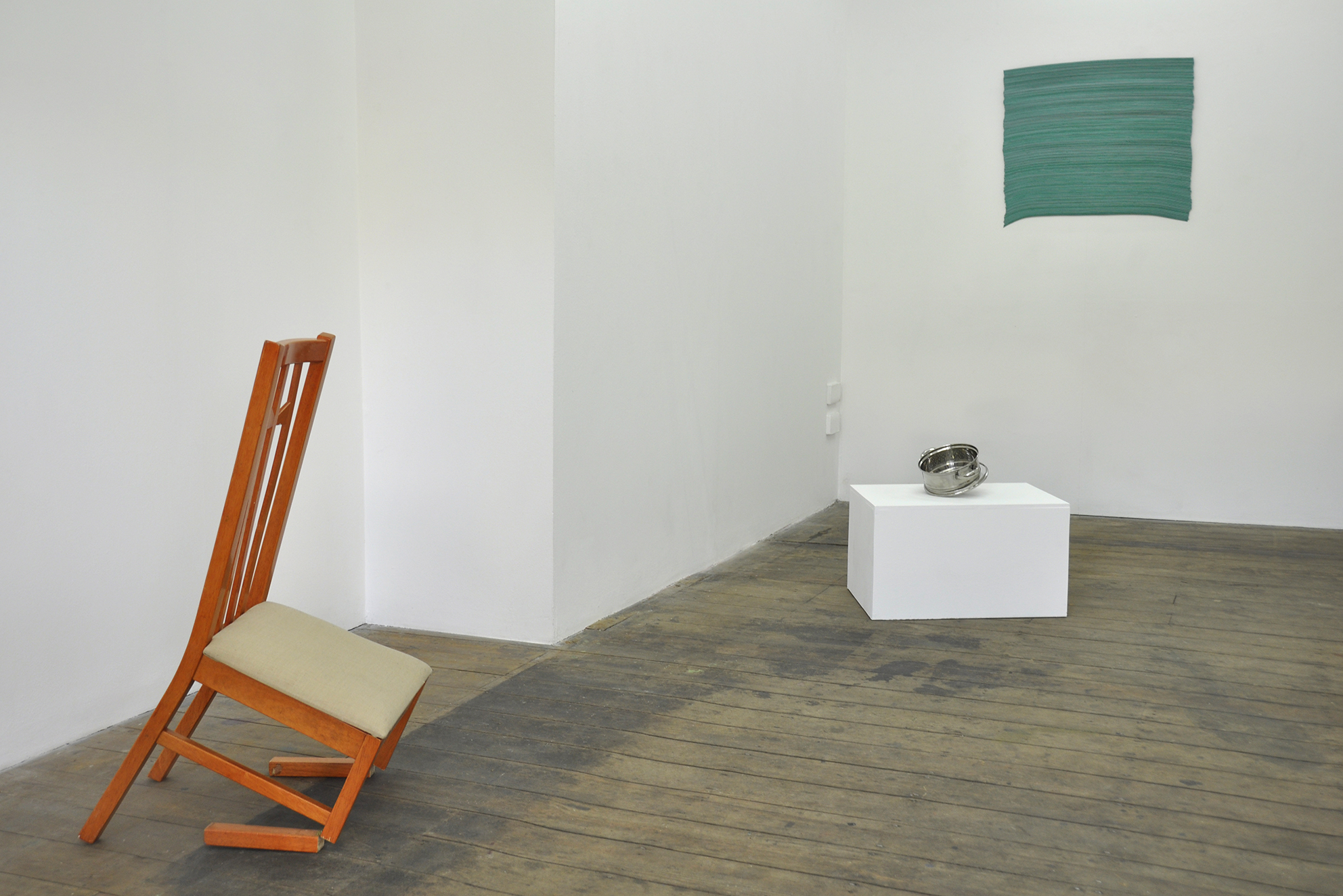 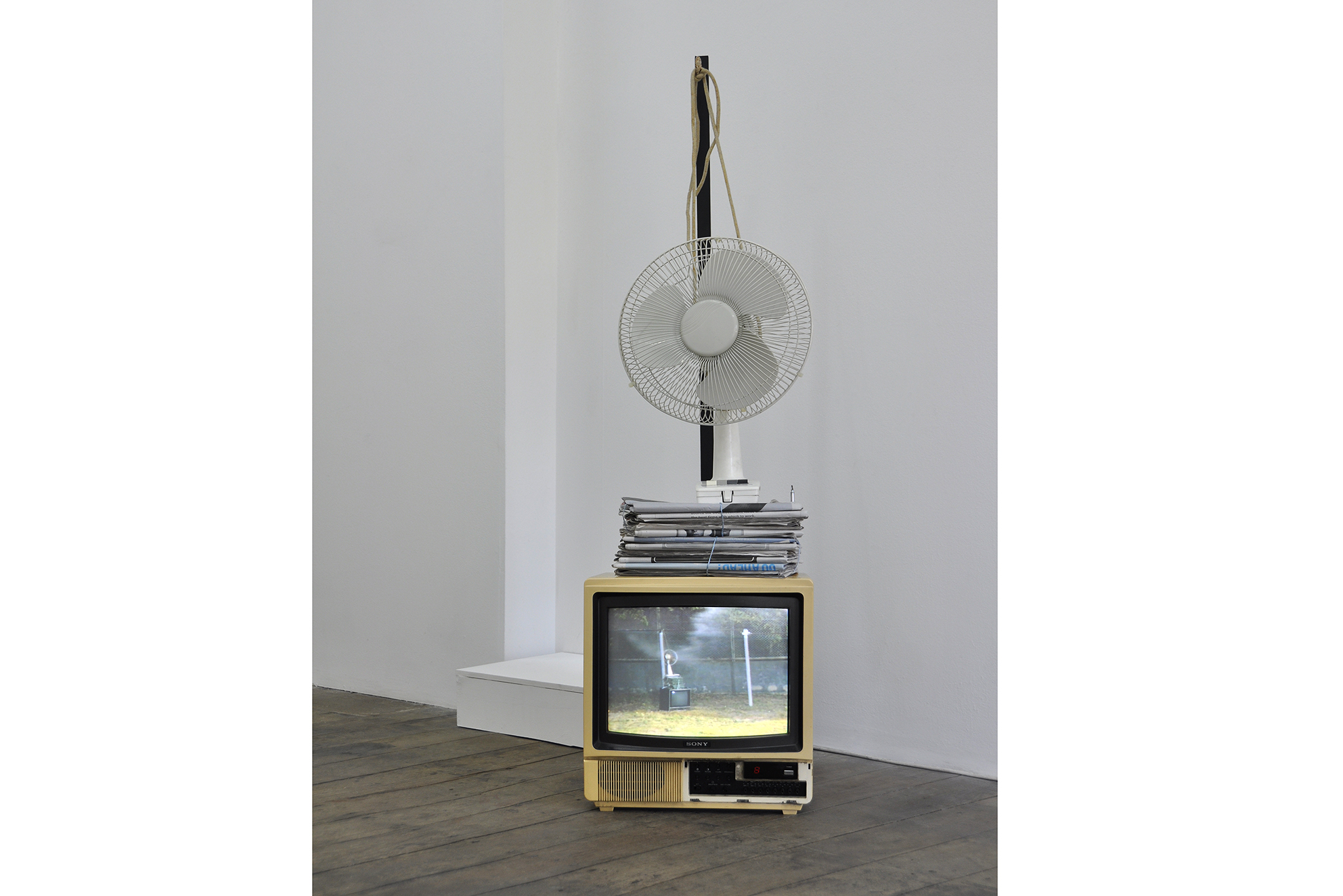 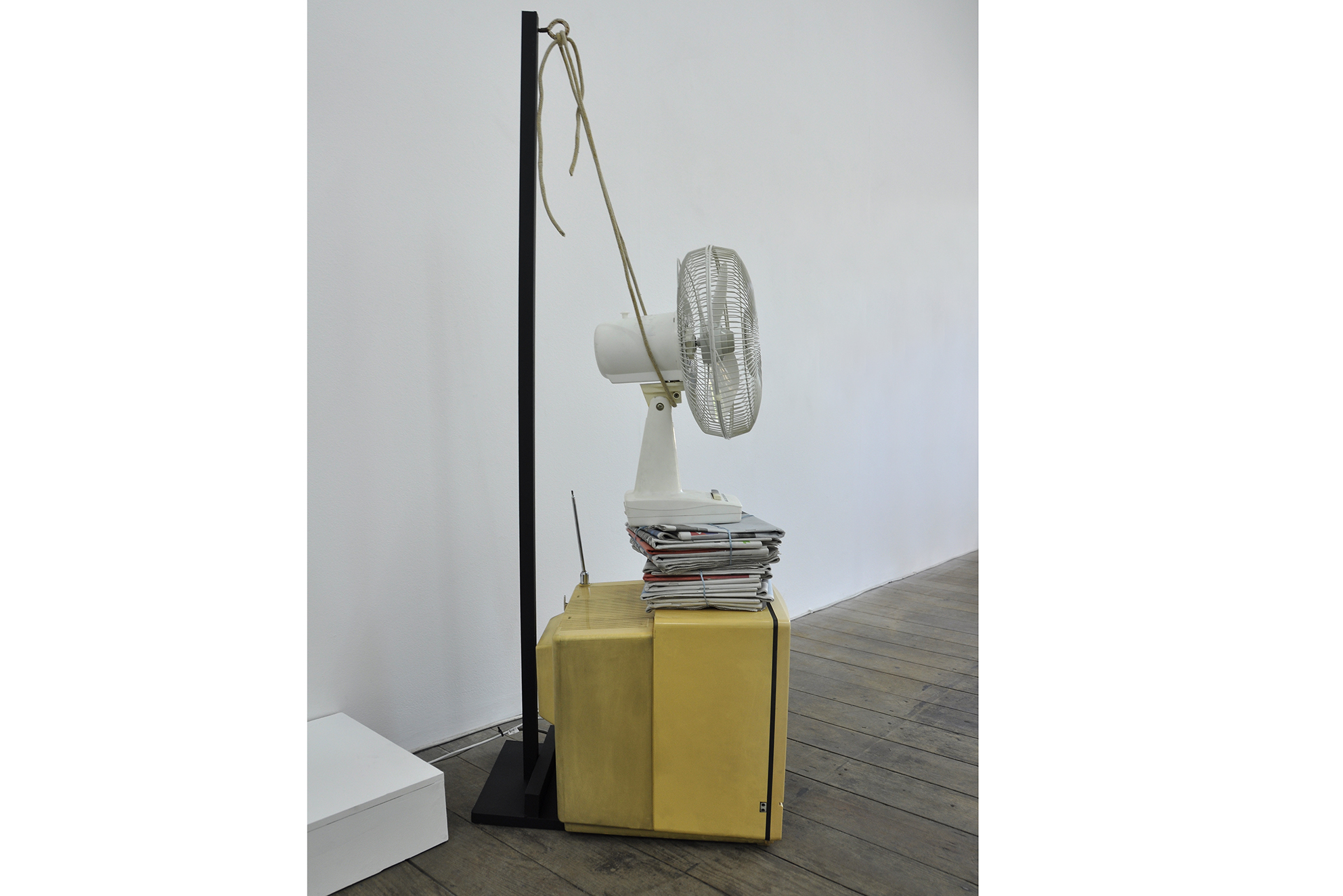 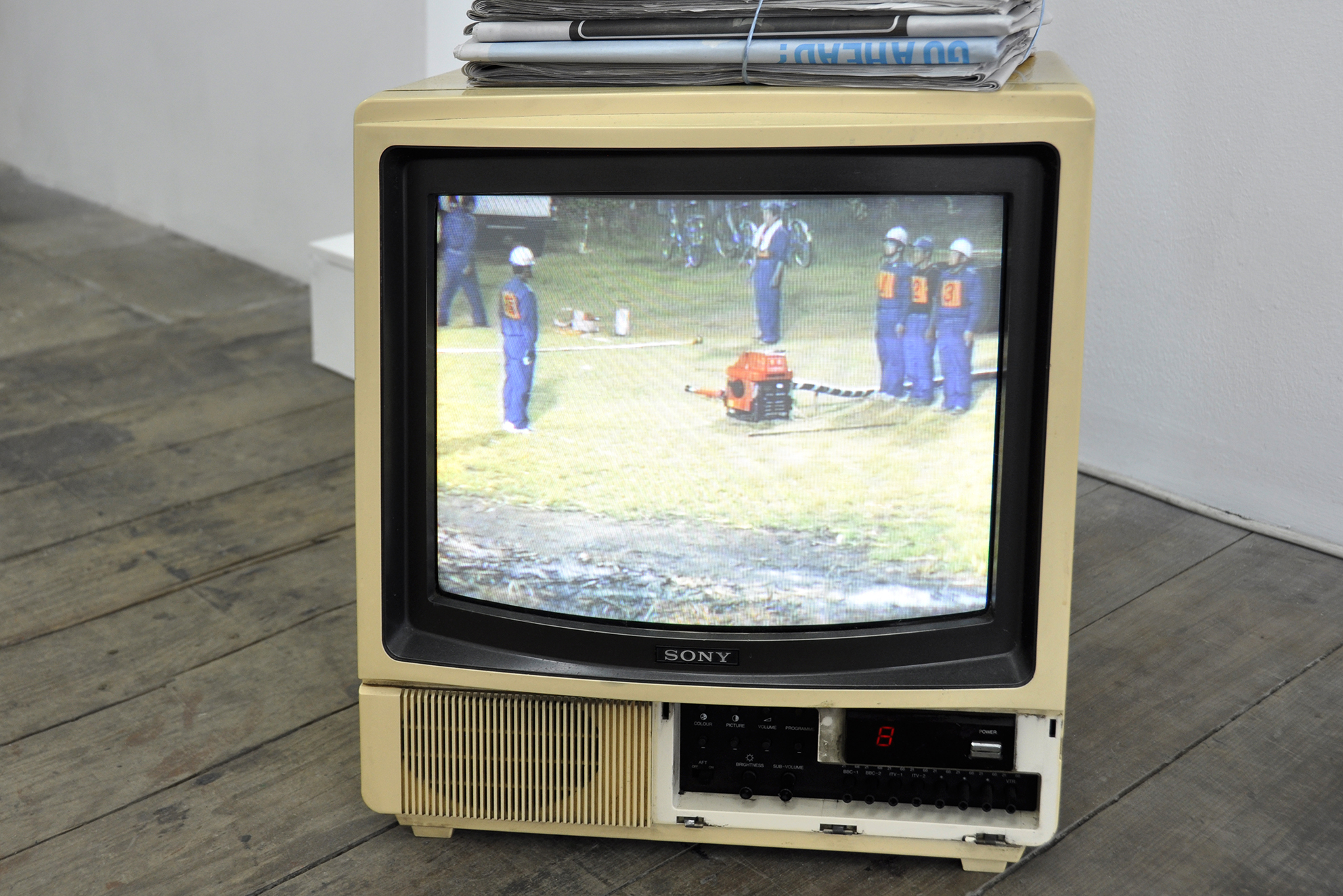 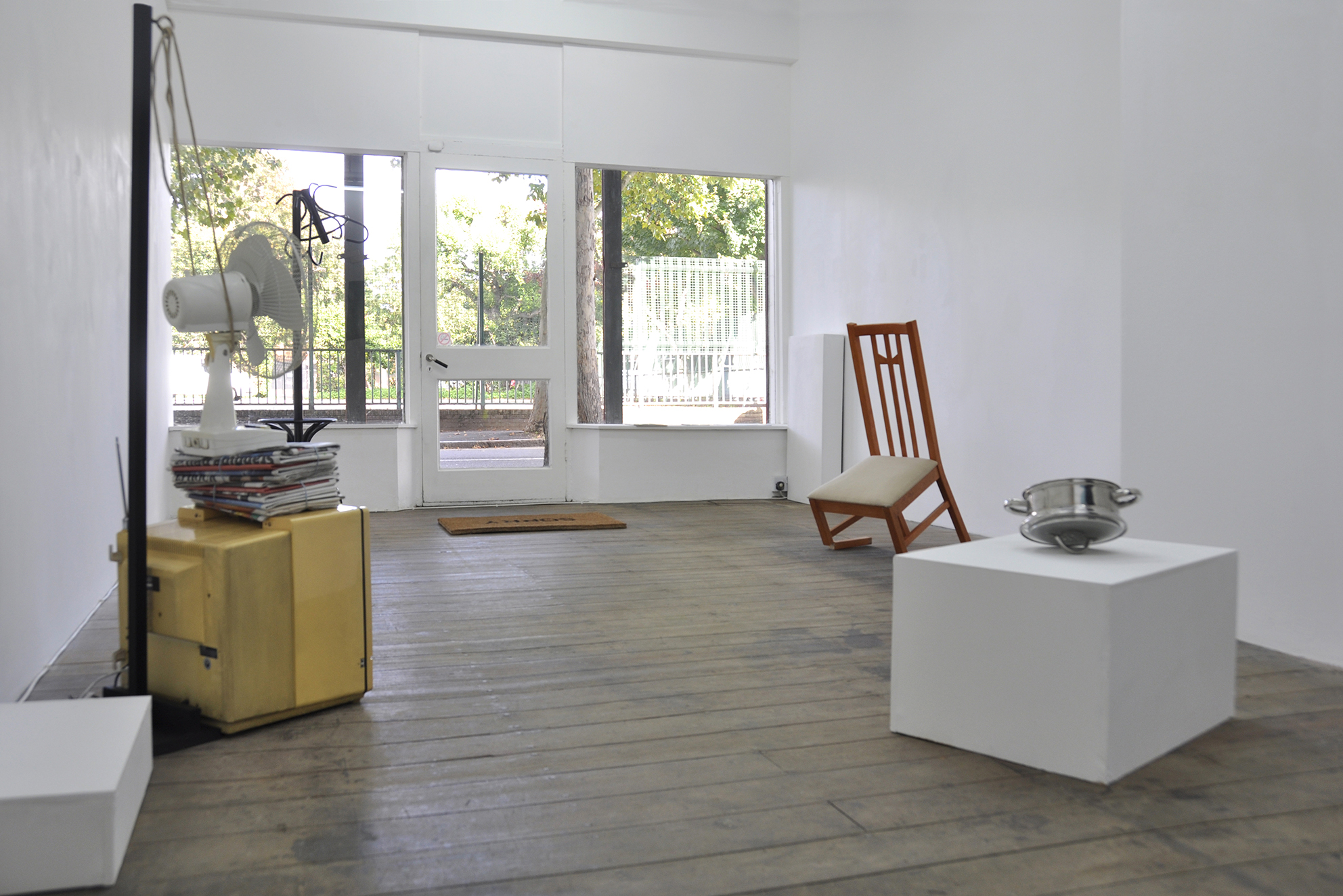 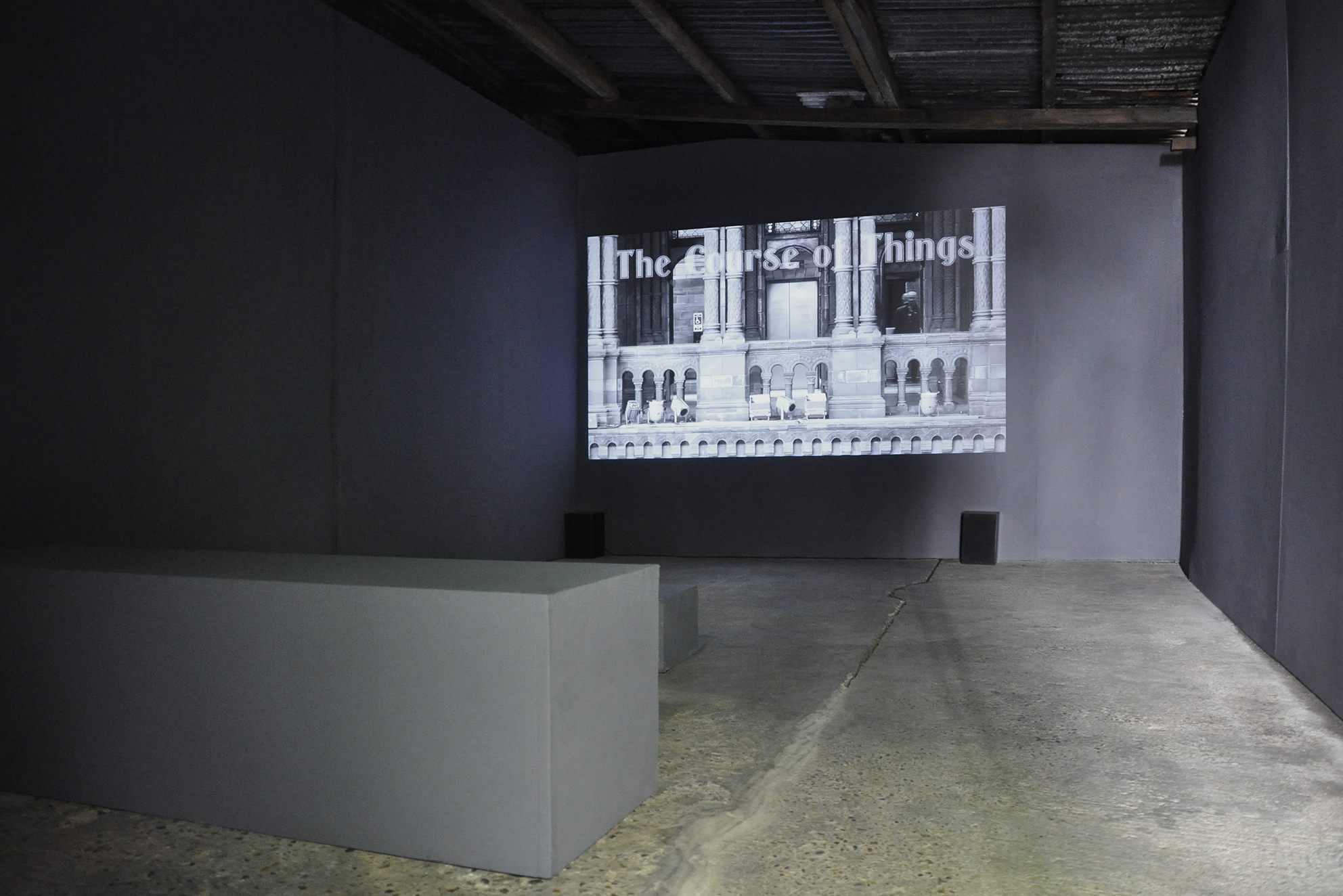 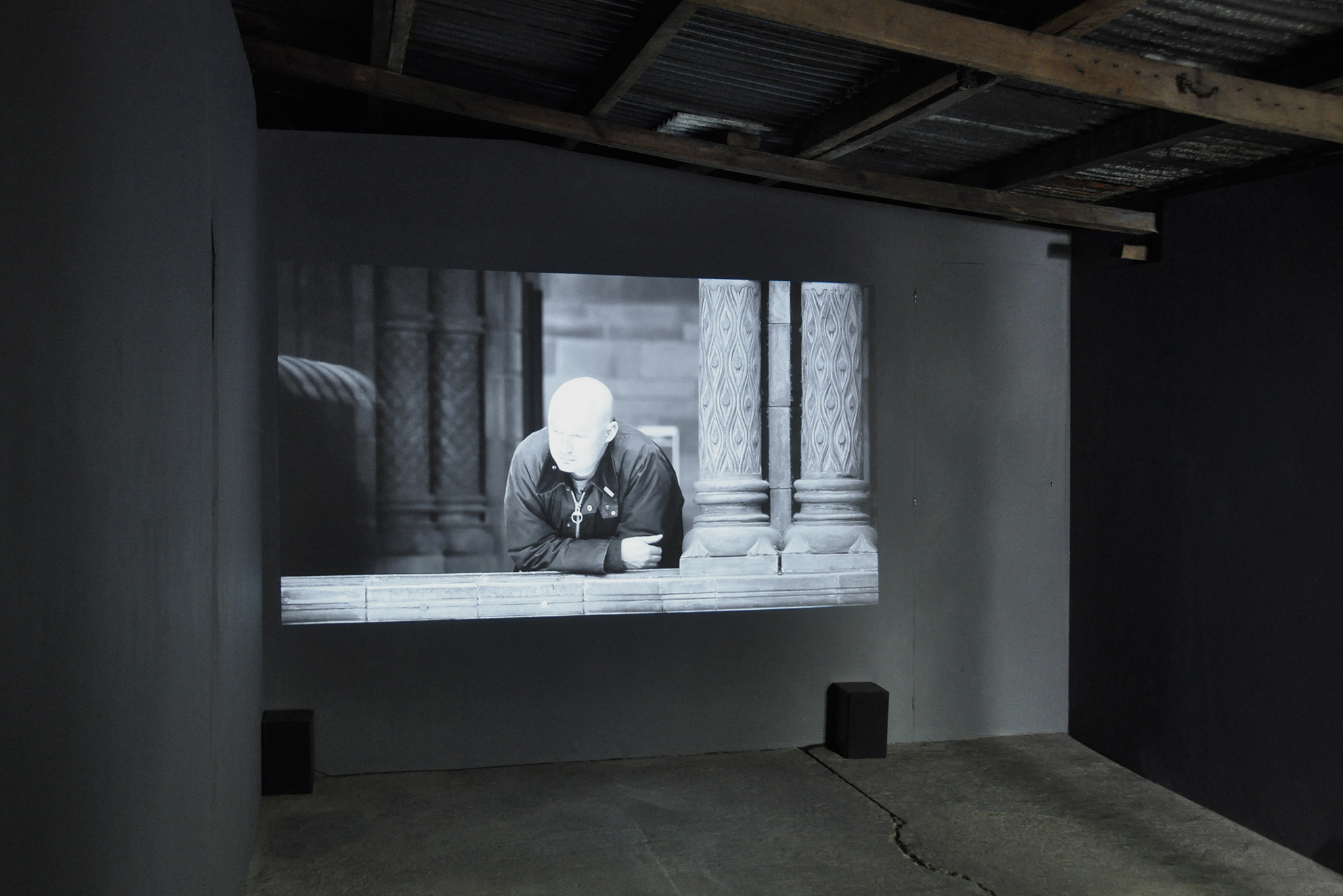 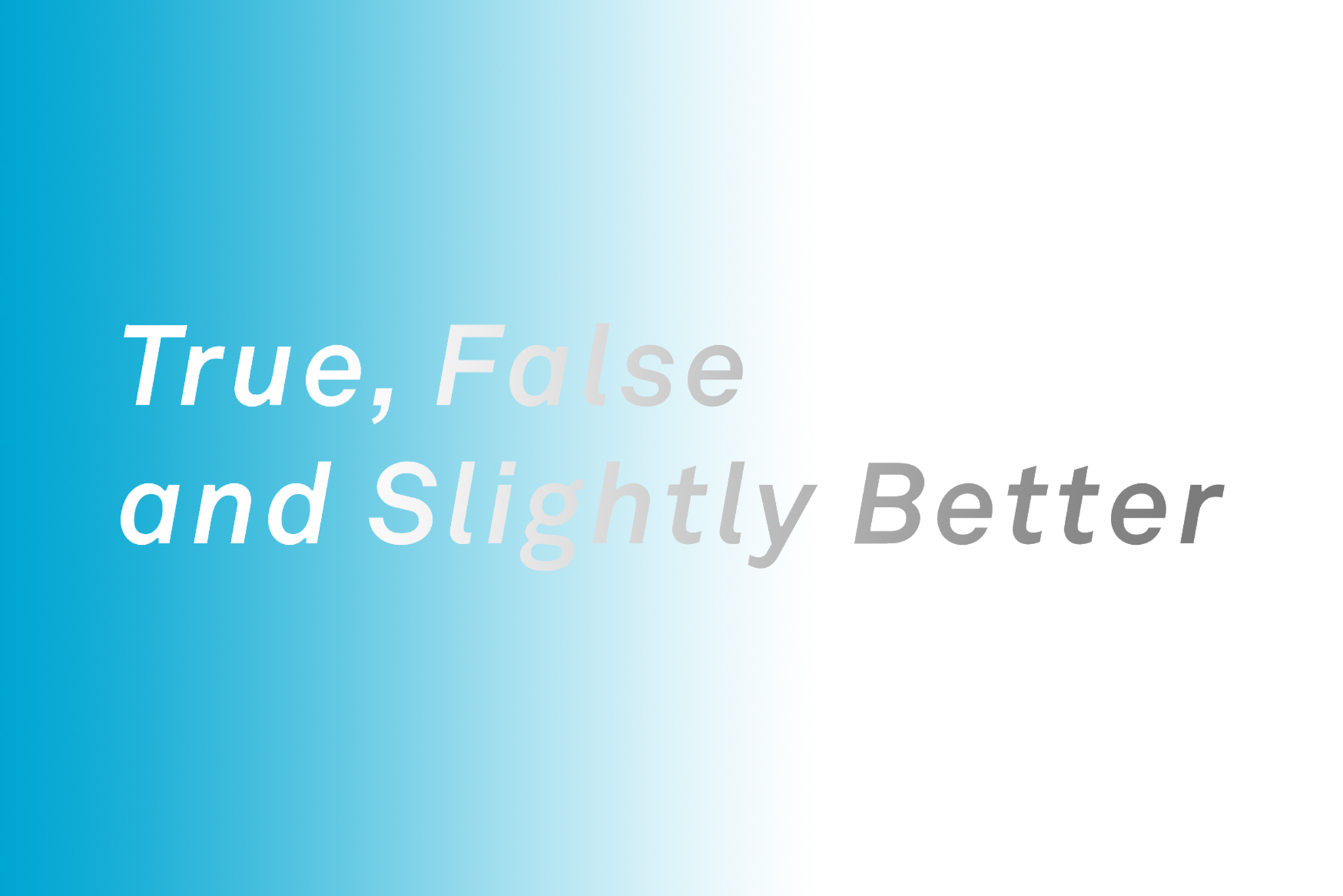 Coleman Project Space is pleased to announce collectif_fact, Annelore Schneider & Claude Piguet with Alan Magee , as the 2015 artists for its annual residency.

For their residency project, collectif_fact have invited Magee to work with them on a collaborative exhibition at the gallery. The three artists previously shared a studio and have remained in constant discussion about their collective interest in using ordinary objects, actions or behaviours to destabilise perceptions of reality. Evidence of repetitive non-events, or trivial facets associated with the mundane can be traced through both practices. collectif_fact use the language of film-making to manoeuvre and influence their interpretation of everyday images. The artists’ video works often feature collages of ordinary recognisable images edited to examine particular film tropes, mechanisms of storytelling and the grammar of suspense. Rather than stage real-life events, the artists choose to record the overlooked, or possibly unseen, performative rituals of lived experiences To make his works, Magee initiates carefully considered processes such that the output becomes a record of an action. Through these endeavours, he purposefully distorts objects and their intended uses, highlighting the shift in values that occurs as common object becomes work of art. In doing so he aims to question ideas of labour, agency and locus of control in the everyday. During the four week residency, the artists will focus on these themes as well as ways of working collaboratively. They will consider how different approaches to making might influence one another’s output; allow for the melding of individual works or the existence of concurrent narrative journeys in the exhibition space. In this context, everyday life will be thought about not simply as the label given to a reality available for scrutiny, but also as an open umbrella term covering a myriad hidden human details and experiences.